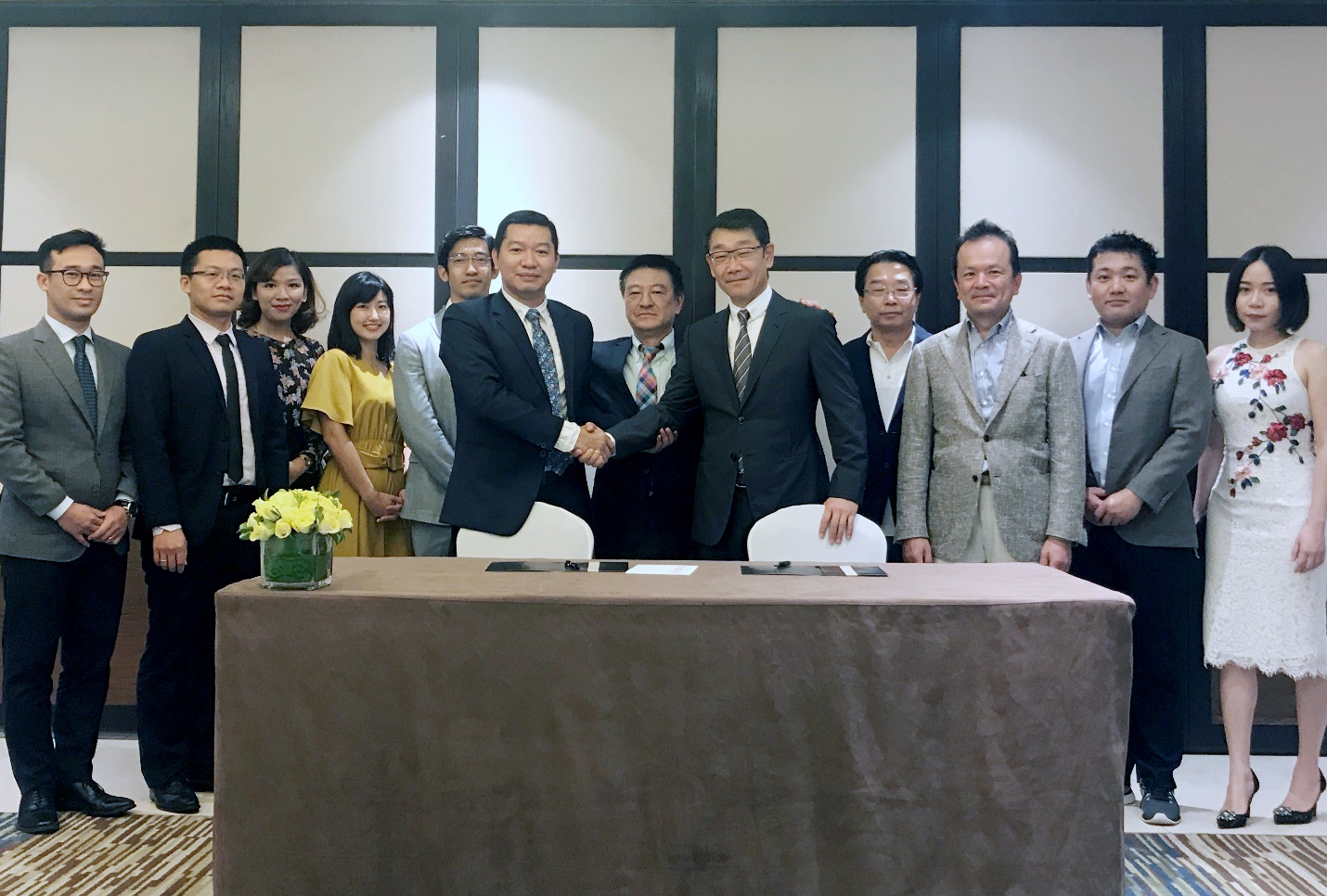 Tokyo-headquartered Samurai Power Inc has completed its $31-million acquisition of a significant minority stake in Vietnamese investment firm IDS Equity Holdings, marking its maiden investment in the Southeast Asian country. Under the terms of the investment, executives from the Japanese firm have joined IDS board of directors and board of advisors, IDS told this portal.

IDS Equity Holdings, majority owned by Leadvisors Capital Management, specialises in restructuring and investments in family businesses as well as state-owned enterprises in Vietnam. “We focused on long-term value investing in under-valued or distressed companies and assets. One traditional way is through principal investment, another way is through buying NPL portfolio from Vietnamese banks and VAMC (Vietnam Asset Management Company), which is believed to be over $10 billion,” the firm said. Huynh Minh Viet, CEO of Leadvisors, said the strategic partnership with Samurai Power “is the critical missing piece” in the firm’s development strategy as it looks to capture business growth through the Japanese firm’s global expertise and network.

IDS is in the process of completing another round of $100 million investment, which is expected to be closed by the first quarter of 2019. It also plans for an IPO by 2020. Leadvisors will remain the majority shareholder until the IPO date, while Samurai Power will still be the second largest shareholder. Founded in 1996, Samurai Power is the parent company of Raysum, an investment firm in non-performing loan trading and real estate acquisitions. “After a long and intensive due diligence with IDS Equity Holdings, we realize Samurai Power and IDS share the similar business philosophy and investment goals, in which we get actively involved in supporting day-to-day operations of investee companies and driving businesses forward. Vietnam and Japan are the nations embracing the same Asian values and Samurai Power believes that IDS will soon become an international company,” said Nobuyuki Matsukura, senior executive director of Samurai Power and board member of IDS. Before Vietnam, Samurai Power has invested and expanded its footprint in other markets such as India, Myanmar, Cambodia and Malaysia.

Leadvisors has been in partnership with a lot of Japanese corporates, especially in real estate and hospitality – the biggest segment in its investment portfolio. The firm has forged alliance with Sanei Kenchiku Sekkei to establish the LeadvisorSanei Hospitality Holdings joint venture and develop the Leadvisors Tower office building in Hanoi.

Property developer Tien Phat Corp has also received investments from Sanyo Homes, Sanei Kenchiku Sekkei and Pressance Corp to jointly develop real estate projects in Vietnam, with advisory support from Leadvisors. Japan remained the biggest FDI investor in Vietnam in the first half of 2018 with $6.5 billion in committed capital. Investments were largely focused on the property sector. Leadvisors has also made investments in media, finance and education. To date, it has funded, listed and advised a portfolio worth over $1 billion. Leadvisors typically invests in the range of $5-50 million.