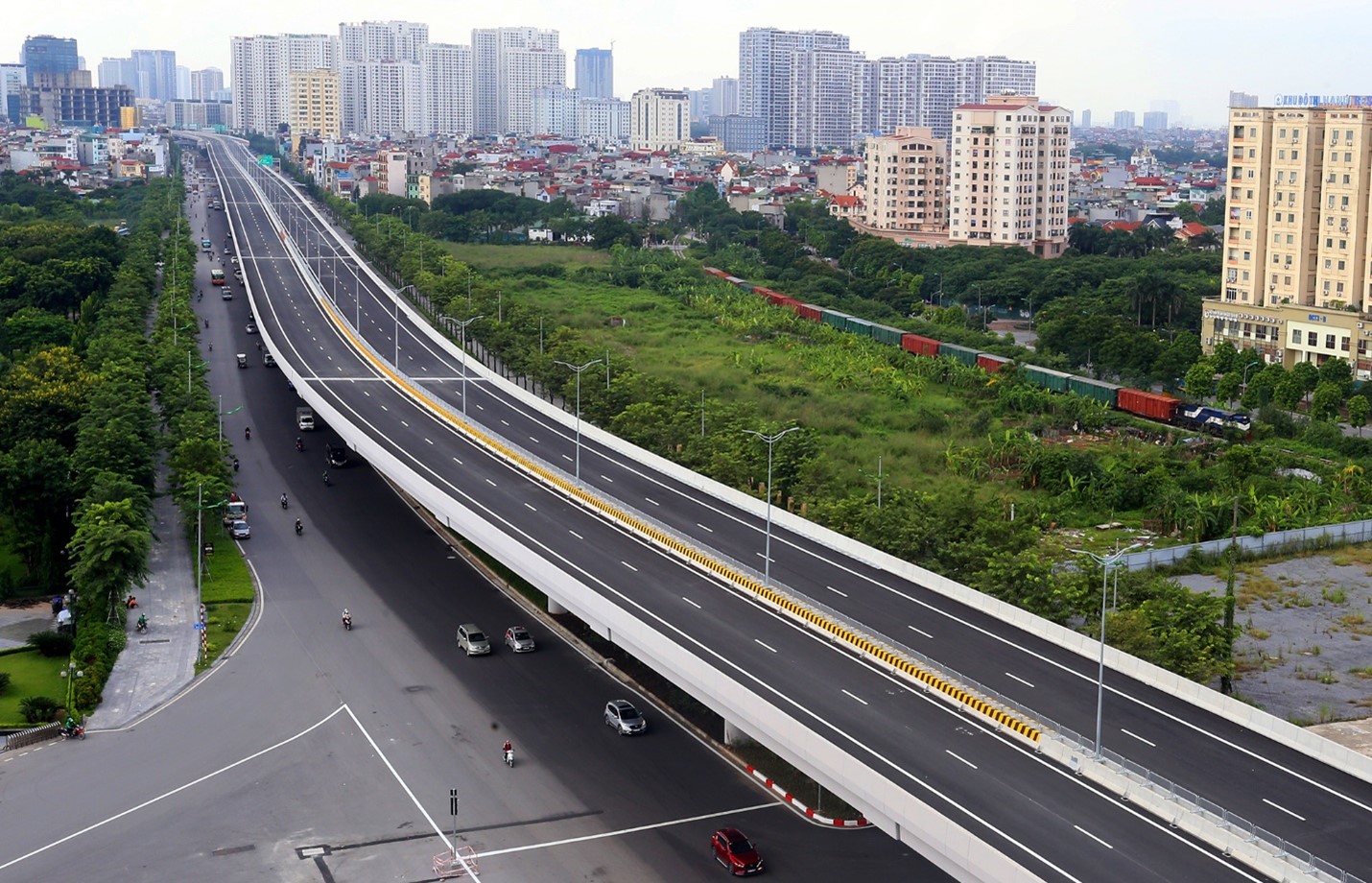 HANOI - After the beltway at Mai Dich - Thang Long section was cleared away, Pham Van Dong Street was expanded, completing each side of 6 lanes. 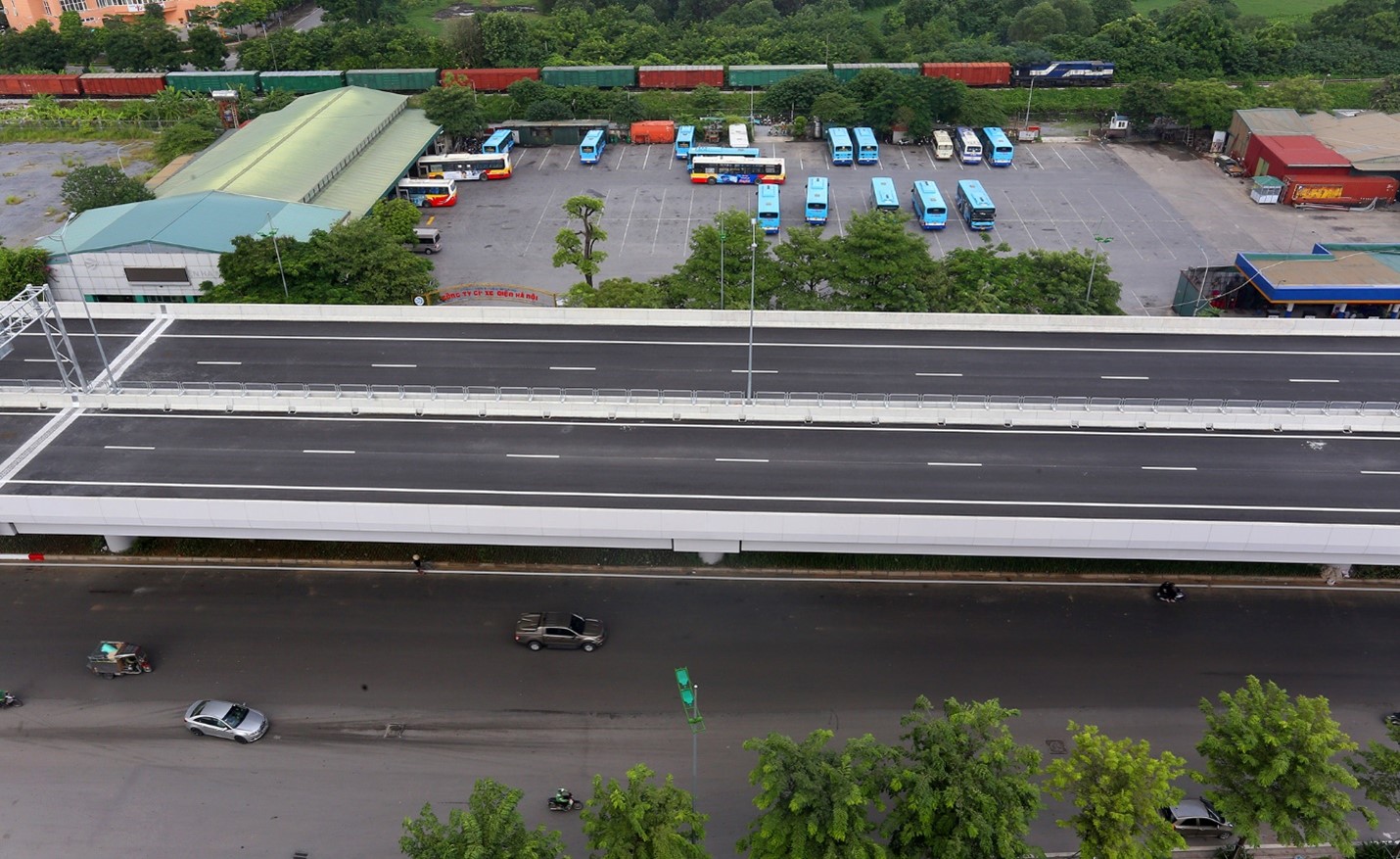 After more than 3 years of construction, Pham Van Dong Road, belonging to Ring Road 3 system in Hanoi, was officially completed to expand the lower section on each side of 6 lanes, instead of each side of the two lanes as before. 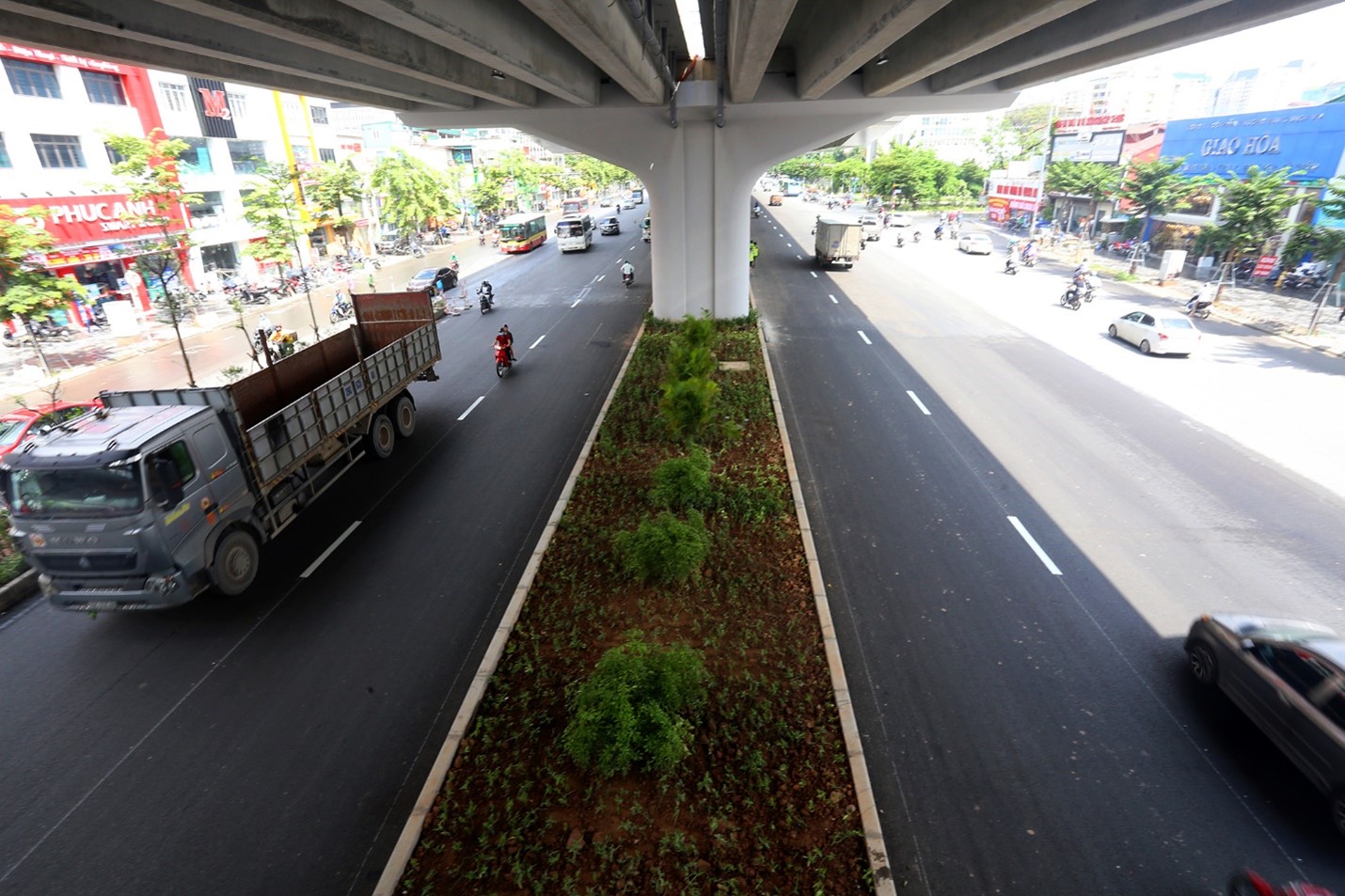 Pham Van Dong Street was expanded completely and opened over a year ago, however, at that time half of the beltway was set up for the Ring Road 3 construction site on the Mai Dich - Thang Long section. 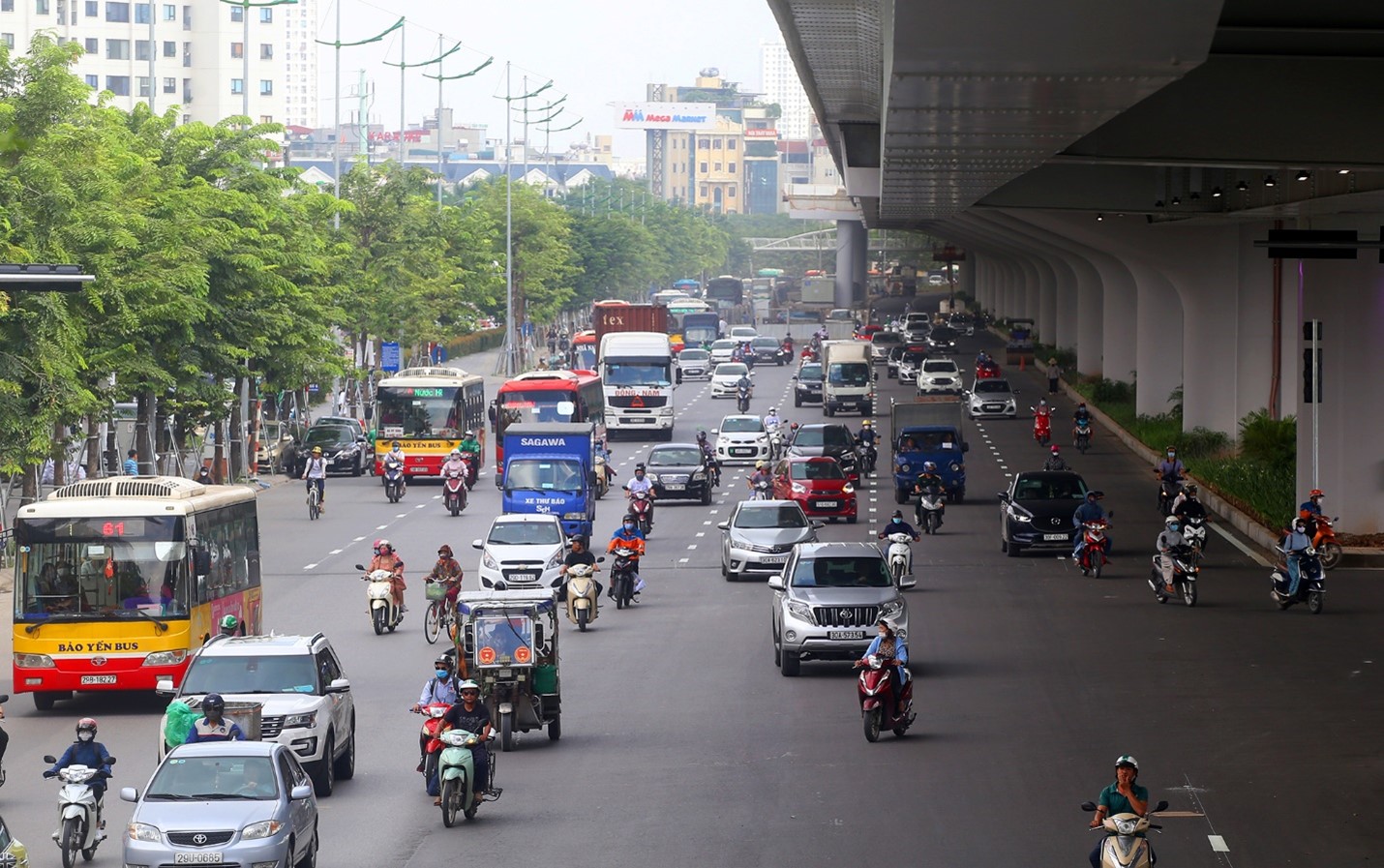 On October 5, many sections of the street were divided into lanes. The road below has the width of 93m, each side has 6 mixed lanes with the width of 3.5m. 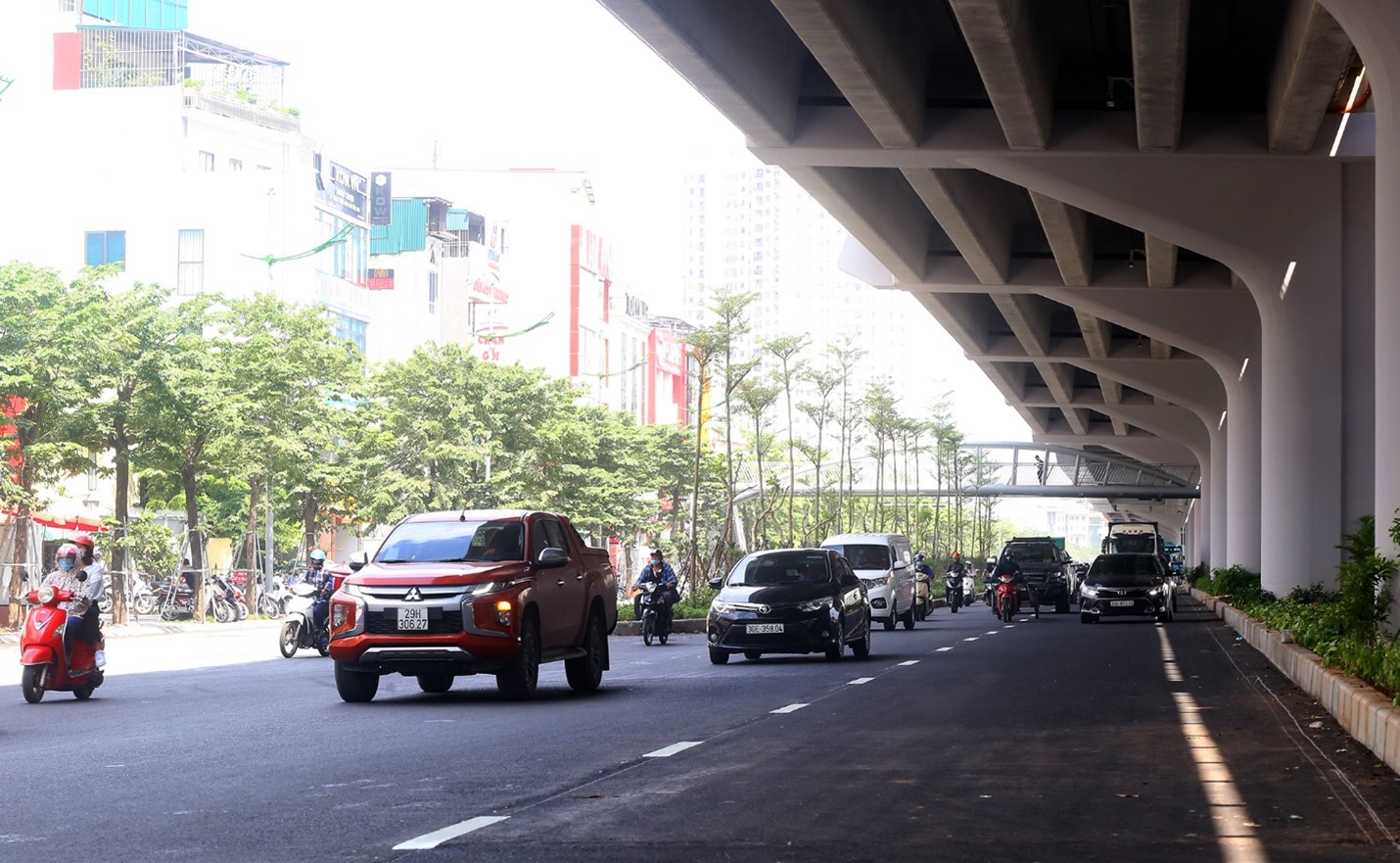 The total investment is more than VND 3,000 billion. More than 800 households had to relocate, giving way to the project. This is the gateway route west of the capital connecting My Dinh bus station with the northwestern provinces with a large volume of traffic. The expansion into 6 lanes on each side will greatly contribute to reducing congestion on this area. 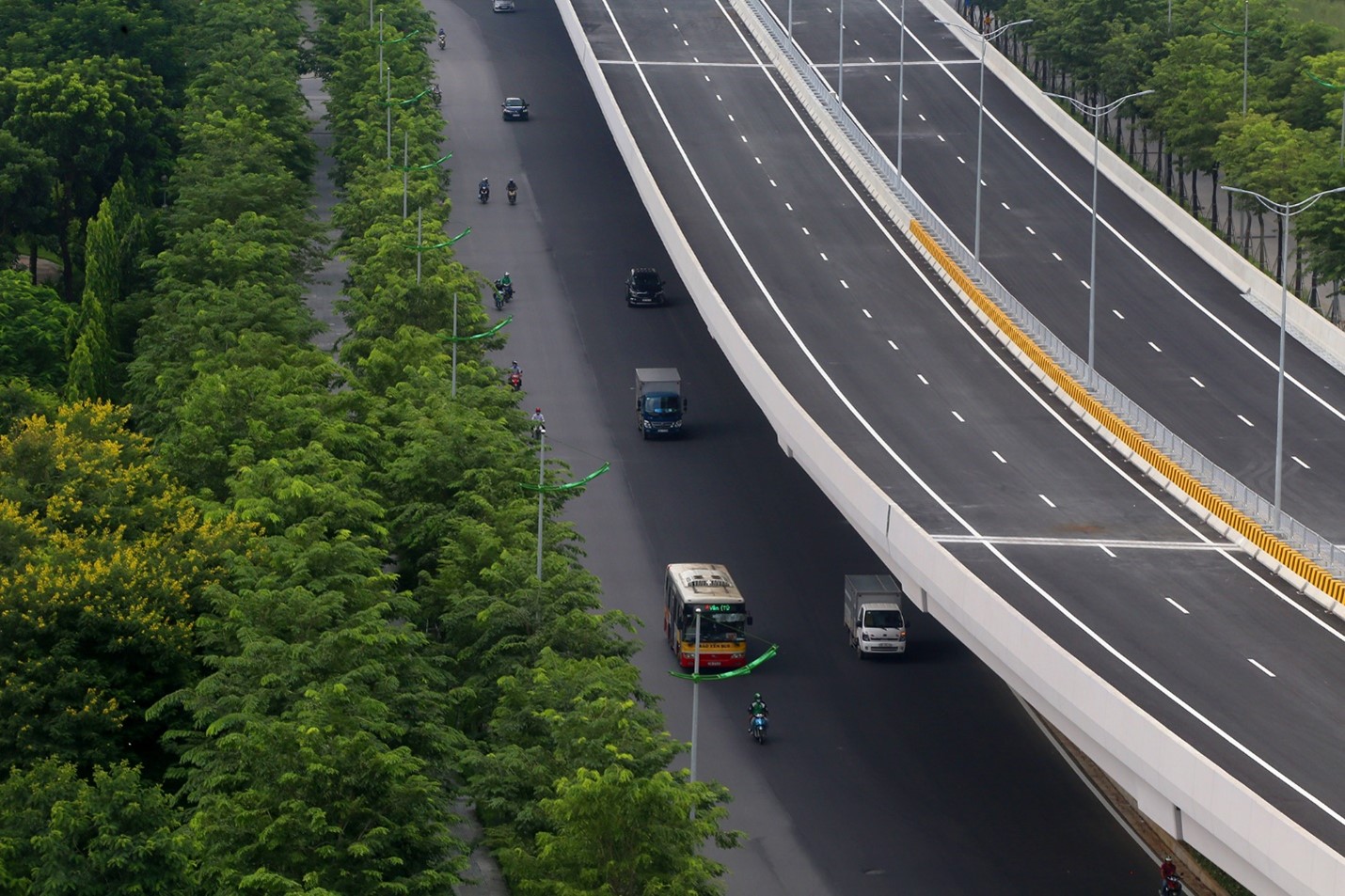 In addition to the lower Pham Van Dong street, the overhead road highway with a total investment of more than VND 5,000 billion has also been mostly completed and expected to be put into operation on October 10, 2020