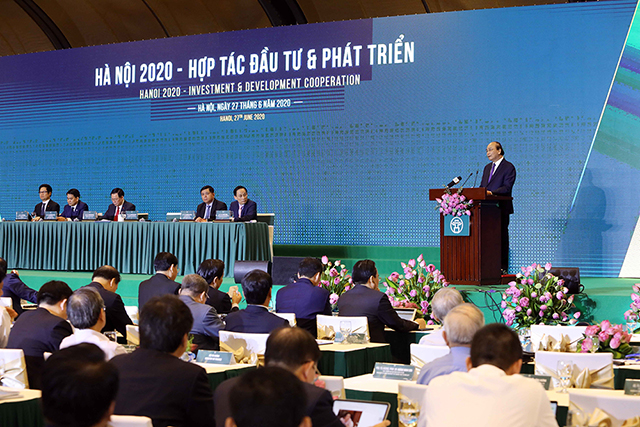 On the morning of June 27, 2020, at the National Conference Center, the conference "Hanoi 2020 - Investment and Development Cooperation" took place. 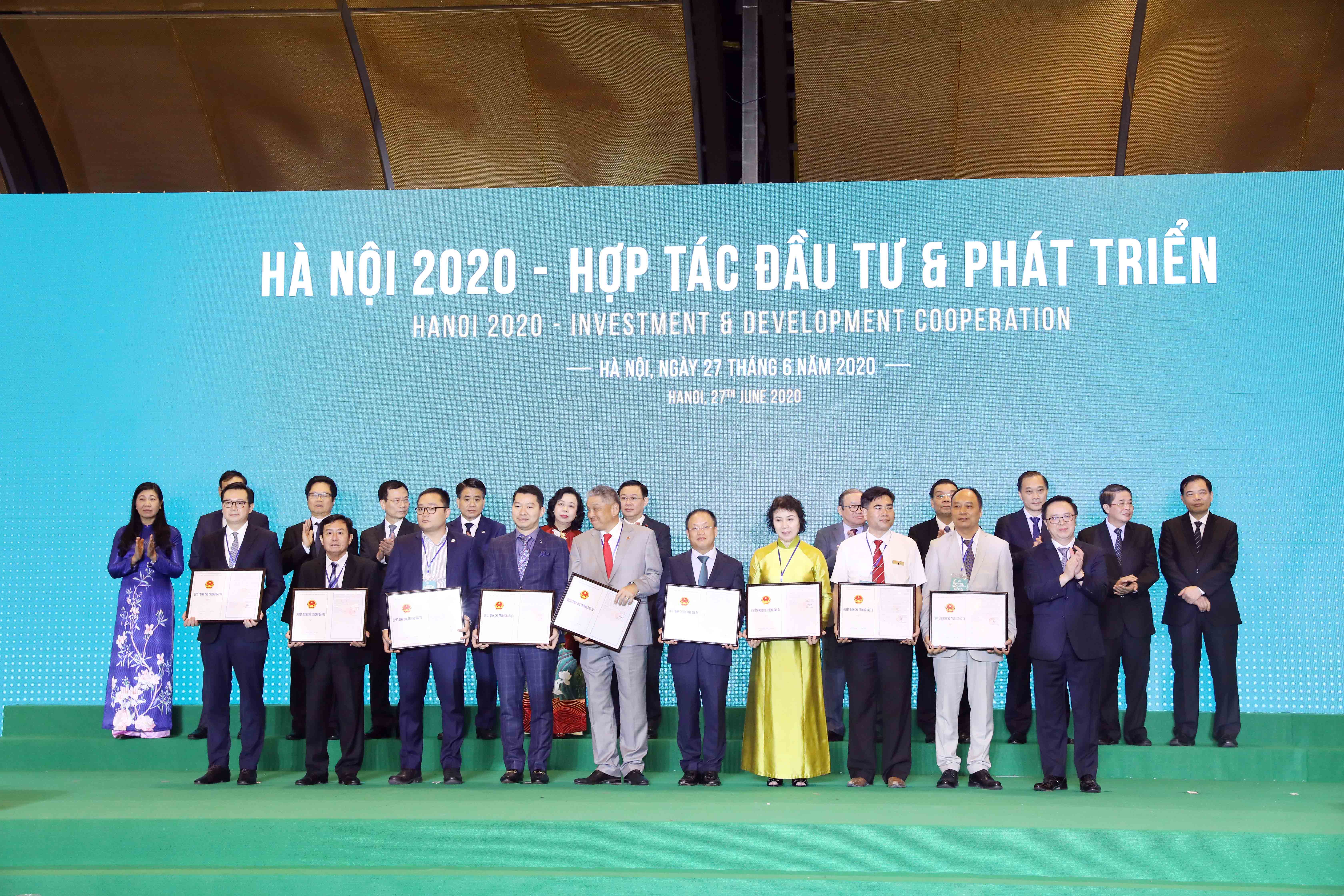 This was the largest investment promotion conference ever in Hanoi.

At the Conference, Hanoi granted investment certificates to 229 projects with a total investment of USD 17.6 billion, of which, one notable project was the 5-star hotel project "Dusit Hanoi – Tu Hoa Princess Palace", located in the heart of Tay Ho district.

This is the first hotel in Hanoi managed by Dusit International, which will contribute to Hanoi Capital yet another 5-star international hotel when put into operation in 2022.

Dusit is a famous hotel chain with 70 years of experience, was established in 1948 in Thailand and is currently a multinational corporation that owns the leading hotel chain in Thailand, one of the world leading oriental hotel/ resort brands.

This year, in Thailand, the joint venture between Dusit Thani PCL and Central Group are also developing the Dusit Central Park in downtown Bangkok with a total investment of USD $ 1.2 billion.

Interviewing with Mr. Nobuyuki Matsukura, member of the Board of Directors of the investor, Dusit Hanoi Hotel, with 210 international 5-star hotel rooms, was built and developed under the idea of rebuilding Princess Tu Hoa's Palace, the daughter of King Ly Than Tong and the one who gave birth to Nghi Tam village, Hanoi.

The project was conceived, invested, and developed by IDS Equity Holdings, a joint venture between Vietnam and Japan, with the purpose of investing and developing high-end real estate projects while preserving the Asian traditions in Vietnam.

IDS Equity Holdings, a member fund of Leadvisors Capital, with a net worth of USD 200 million, has invested, developed and operated several Grade A office buildings, 5-star hotels/ resorts and serviced apartments, located in major cities in Vietnam and continues to search for projects and potential investors to expand and develop its portfolio.