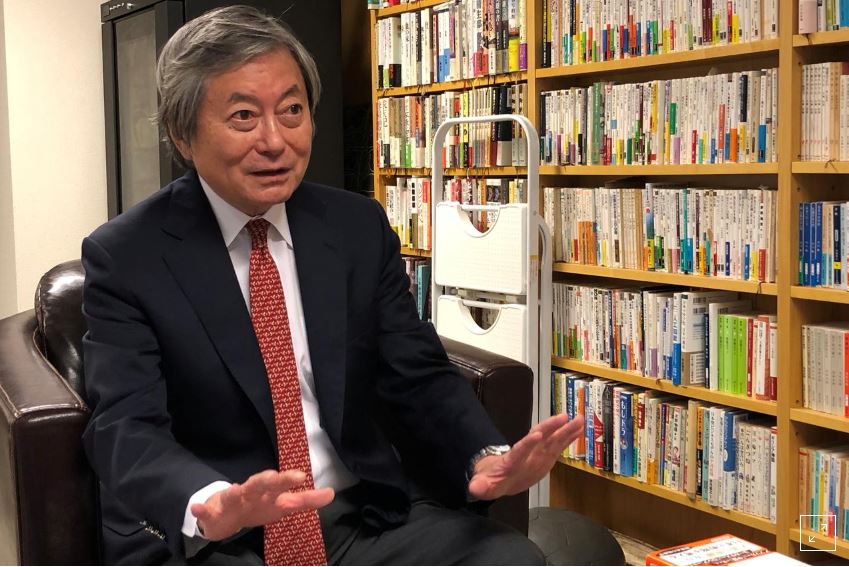 Akira Kondoh, who led a state-owned bank that funded big infrastructure projects touted as pillars of “Abenomics” stimulus measures, said the program has failed to deliver on corporate reforms and deregulation.

Abenomics only gave people the impression the government was doing something ... but many things remain undelivered,” the former governor of the Japan Bank for International Cooperation (JBIC) told Reuters on Tuesday.

After coming to power in 2012, Abe deployed a mix of radical monetary easing, increased fiscal spending and strategies to boost long-term economic growth in a plan dubbed “Abenomics”.

Investors and companies praised Abenomics for boosting stock prices, brightening public sentiment and reversing a spike in the yen that had hurt an export-reliant economy.

The policies have not improved the competitiveness of Japanese companies or their market value, Kondoh said, adding that the impact on stock prices was questionable.

On a yen basis, the value of the Nikkei average .N225 has risen nearly 2.6 times since Abe took power. But on a dollar-denominated basis, the Nikkei's value rose just 1.6 times, less than the 2.2 times for the S&P index .SPX, Kondoh said.

Officials at the BOJ and government were not immediately available for comment.

Abenomics will be put to the test in Japan’s upper house election on July 21, with opposition parties focusing on what they call a threat to voters’ finances. Opinion polls give Abe’s ruling bloc a slightly-reduced majority.

Years of aggressive monetary easing under the BOJ’s Kuroda has helped weaken the yen to the benefit of exporters. But that has allowed companies with low productivity to stay alive, Kondoh said.

“By weakening the yen with lower interest rates, the BOJ may have made life too comfortable for business executives,” Kondoh said. “That made Japanese companies less competitive”.

The BOJ should not allow yen moves to guide policy, he said.

“It shouldn’t ease even if the U.S. Federal Reserve cuts interest rates,” said Kondoh, whose ties with Kuroda date back to their days in school.

The U.S.-China trade war and slowing global demand have heightened market expectations for a Fed rate cut this month.

That has put the BOJ under pressure to ease at its July 29-30 rate review, to avoid narrowing U.S.-Japan rate differentials from pushing up the yen versus the dollar.

Japanese companies can tolerate yen gains to around 95-100 against the dollar, Kondoh said. The dollar was moving just below 109 yen on Wednesday.

“If the yen rises too much, Japanese authorities can intervene in the currency market,” rather than ease monetary policy, he said.